For those that love reading books, they will tell you that they enjoy reading them every time that they get a book worth reading. But these books are sometimes hard to come by when you go into a store that has thousands of them to choose from. What we have done for you is to select for you the best books that you can ever meet when you are in need of one. Take a survey of what we have for you bellow. 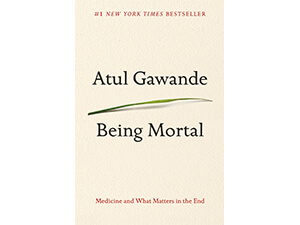 This is work that is written by Dr. Gwande, who focuses both on medical procedures and the living conditions that always occur later in life. He tries to address the reality that as people near the end of life, the decisions that are made about their life are primarily aimed at ensuring the safety of their lives at the expense of retaining autonomy. This has seen happening more so when adult children are the ones that are making those decisions, which he sees as a wrong way of handling the elderly. Buy the book and you will have more sight about life than you ever thought. 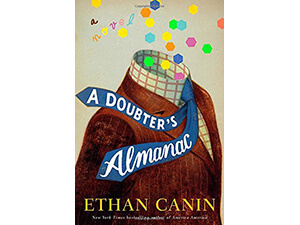 This is a sweet novel that narrates about the life of a mathematical genius who is known as Milo Andrew, and the costs his particular and rare talent exacts from him and those that love him. He grew up in Northern Michigan with the ability to discern patterns in the woods. At 13 years, he managed to carve a wooden chain that was 25-feet long out of a tree. As time went by, he winds up as a doctoral candidate at Berkely where he attempted to solve a famous math problem. What you might not anticipate is that he successfully proofed the solution of the math problem which made him be awarded a medal. You can’t wait to read this book, my friend, buy the book. 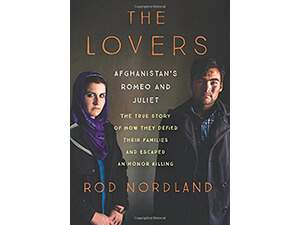 This book contains a powerful, moving story of a young couple that is willing to risk everything for the love that they have for each other. What makes the story captivating is that the two lovers, Zakia, and Ali, are of different tribes. But fate brought them together as they grew up in the neighboring farms in the hinterlands of Afghanistan. By the time they were in their teen years, they had already fallen in love. This means that they went ahead to defy their families, religion, Islamic law and other differences to live together under the constant threat from Zakia’s large and vengeful family.

4. The Girl in the Red Coat 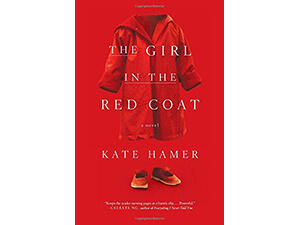 This is a novel that will give you a thrilling experience of a girl and his daughter who went through a nightmare. Beth was a single mother who took her 8-year-old daughter, Carmel to a local festival so that they have some fun but out of nowhere, the daughter vanishes. What follows after they parted was a terrible experience for both of them. This is no ordinary book nor does it resort to over-the-top prurience to get under your skin. The reader just makes you want to continue reading more and more as he anticipates the worst with each turned page. 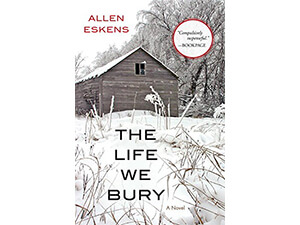 This is a story of a college student – Joe Talbert, who has been given an assignment that seemed simple to deal with for an English class. He was told to go and interview and write a brief biography of a stranger. He was too eager to begin the task, but when he did, he hurries to a nursing home where he met Carl Iverson, who turns out to be a war veteran that is dying of pancreatic cancer. Joe also learns that Iverson was also a convicted rapist and murderer that were put in that home to spend his last years there. More about this story is found in the book, be the first to buy it.

6. The Things We Kee 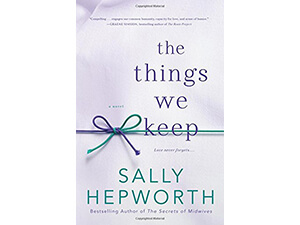 buy this book and you will enjoy a love story between two young people that were diagnosed with Alzheimer’s disease at an early age. The two have a different form of brain illness, and they deteriorate in different ways. They give a story as well with all those people that were around them makes it the best novel that you should have time to read. Buy it from our stores and enjoy a real life story. 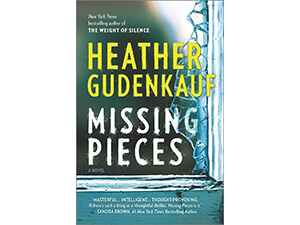 If you want to read a thriller novel, I bet you will love this book far much over the others. It is a tale of a woman who uncovers the secrets of her husband’s family. Sarah Quinlan’s husband has been haunted for years because of the untimely death of his mother when he was only a teenager. What shocks everyone is that her body was found in a cellar of their family farm in circumstances that remain a mystery. Find out more of what happened in the story by making an order to have it now.

8. All the Light We Cannot See 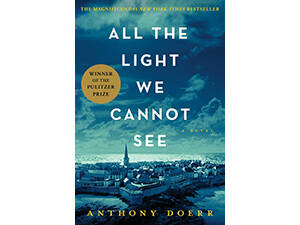 Most people are always wondering if we need another novel about world war two. But the fact is that we can have more and more if the novel is inventive and beautiful as this one. But this is not a war novel. Even if there is fear, fighting, disappearance, and death, the author focuses on the interior lives of two characters – Marie-Laure and Werner. Buy this book and read it for the beauty of Doers’s writing.

9. All Dressed in White 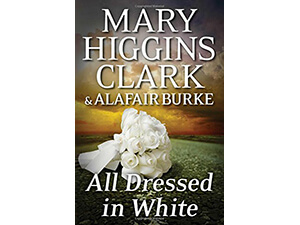 This is another thriller novel that you can find in our stores. It is by far the bestselling under suspicion following the Cinderella murder. It is a book that features an intrepid television producer Laurie Moran as she investigates the case of a missing bride. It is a story about Amanda who was planning to marry her college lover in a lavish ceremony. As the guests and families were all sited on the site, Amanda disappeared! Find out what happened next buy having this book at your side. 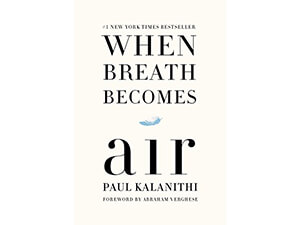 Paul Kalanithi was diagnosed with stage IV lung cancer just at the age of thirty-six. This was the time that he had exactly completed a decade of training as a neurosurgeon. What he is imaging of is how life can be fair and unfair sometimes. One day he was the one treating those people that were on the brim of dying and the next time, he is a patient that is struggling to live. The future that they had planned with his wife has suddenly evaporated into the air.

These books will make you want to read more and more and more. They are captivating and so sweet to read. Such books have been written by high-class writers that know how to twist situations and give you what will captivate you. Their price is also affordable for you. Take time and read books, especially the ones that we have given you. 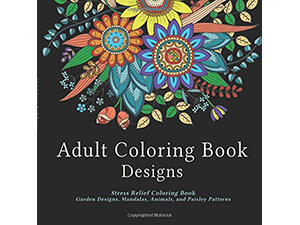 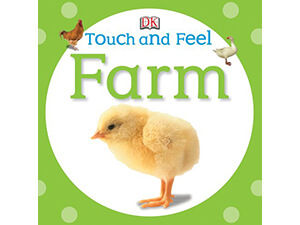 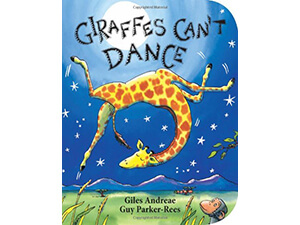